Only in organic there is real animal welfare! 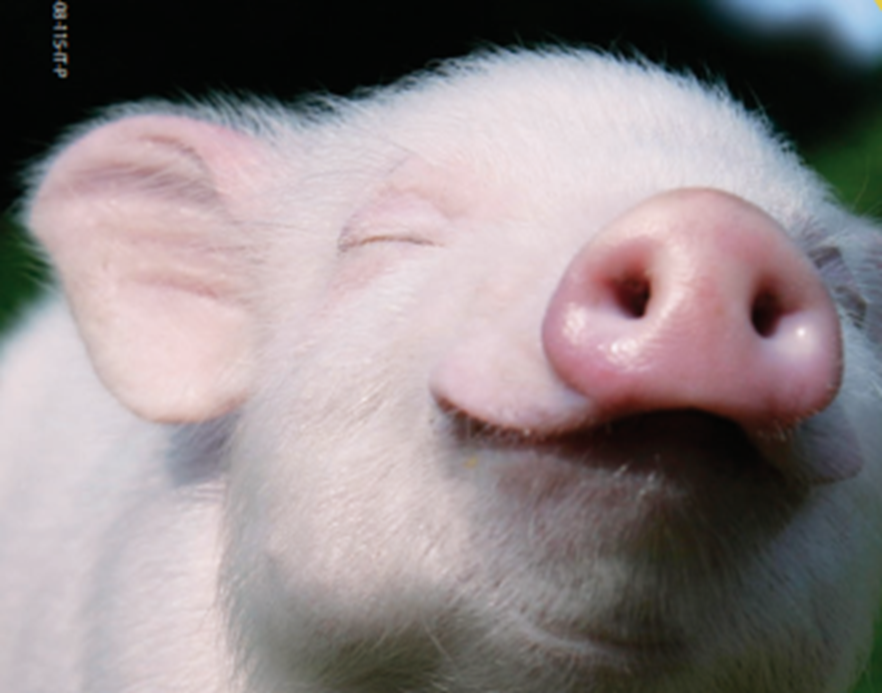 In the conventional it is only smoke in the eyes of the consumer.

The claim “animal welfare” is now present on countless animal origin products, such as milk, for example, or eggs. But who certifies this supposed welfare of animals bred in intensive farms?

The EU Council directive 98/58/EC it lays down minimum standards for the protection of all animals in the farms, while other EU rules define the welfare standards of farm animals.

But they are like hell, which is said to be paved with good intentions! In fact, there are no spot checks, and no controls of any kind, on the application of these fine rules.

And in intensive farming everything goes as it always does.

Totally changing perspective, it is a bit like the famous right to study.

Let’s face it: there is only one way to guarantee the right to study to all the students: prepare classes with a limited number of pupils!

So that the teacher can follow them and help everyone, even the less gifted. Pretty simple, right? So simple that it is not applied at all!

The same thing happens for the intensive farming. Animals are living beings with the same needs as us: piled on each other, as is the case in intensive farming, they suffer as we humans would suffer if they piled us up in the same way!

Those who run intensive farms, and then apply the claim “animal welfare” on the packaging of the products, have straw tails.

This is demonstrated by the fact that the largest Italian milk company, Granarolo, has made a compensation case of several million euros against a journalist.

The journalist in question is the good and courageous Sabrina Giannini, who in a 2020 television service has lifted the veil on the sordid reality behind the fake and self-referential certification of animal welfare!

“You were numerous Granarolo’s post and my causes… between now and May 10, 2021 (the day of the first court hearing) I will show you some pills on the issue of labels bearing the words “animal welfare”. Because I am not afraid to repeat it: a label does not change the substance of intensive farming.

REPETITA IUVANT: We are currently talking in Brussels about the end of cages for farmed animals. Yes, and the calves separated from mom, why does milk have to be cheap? The last company to sue me for damages (the first after 5 years of #indovinachivieneacena) was the milk company Granarolo for the television service about the “animal welfare”.

I did not count the million euros that Granarolo has asked me for the alleged damages that I would done with the television service “Delicatessen”. I trust the judiciary that has always prove me right. But it is they who write on the label ‘Animal welfare’ not me. I have shown that the label has not changed the lives of cows, and even less of the calves.

You can judge, then we will see how the judge will judge me in ten years.

By the way, Granarolo did not understand the meaning of investigative journalism, and we will see if he accepts the confrontation because, surely, I don’t stop talking about one of the most absurd labels around. Yet, but late, even politics (which controls RAI, a state-based company) now talk about sustainability, green deals, climate change to be combated. If it’s not a deceptive label, too… we’ll see. From all points of view.”

The label “animal welfare” it is just a low commercial marketing operation. As the Platters sang, it’s just “Smoke Gets in Your Eyes”. The eyes of the poor consumer.

In the title I wrote that only in organic you can find the real animal welfare. Why? Easy, because in organic the number of animals is ruled and especially limited!

Strictly with a criterion related to the available space by the breeder. All of this is ruled with Italian and European law.

In organic there are no fake tricks or labels!

This is the only real way to ensure animal welfare for farmed animals. As the right to study exemplify above: the quantity makes quality!

In the premises on the law regarding the organic it is stated:

(10) Organic stock farming should ensure that specific behavioral needs of animals are met… to permit ample freedom of movement for each animal and to develop the animal’s natural social behavior… including bees… should serve a high level of animal welfare, which is a priority in organic livestock farming and therefore may go beyond Community welfare standards which apply to farming in general.

(11) In most cases, livestock should have permanent access to open air areas for grazing, weather conditions permitting, and such open-air areas should in principle be organized under an appropriate system of rotation.

(13) Mutilations which lead to stress, harm, disease, or the suffering of animals should be banned.

(16) Animal-health management should mainly be based on prevention of disease. In addition specific cleaning and disinfection measures should be applied.

(17) The preventive use of chemically synthesized allopathic medicinal products is not permitted in organic farming.

All of these are facts, not pious and tarot intentions! Beware, therefore, of the smoke in the eyes.