Biodiversity and the mass extinction of plants and seeds 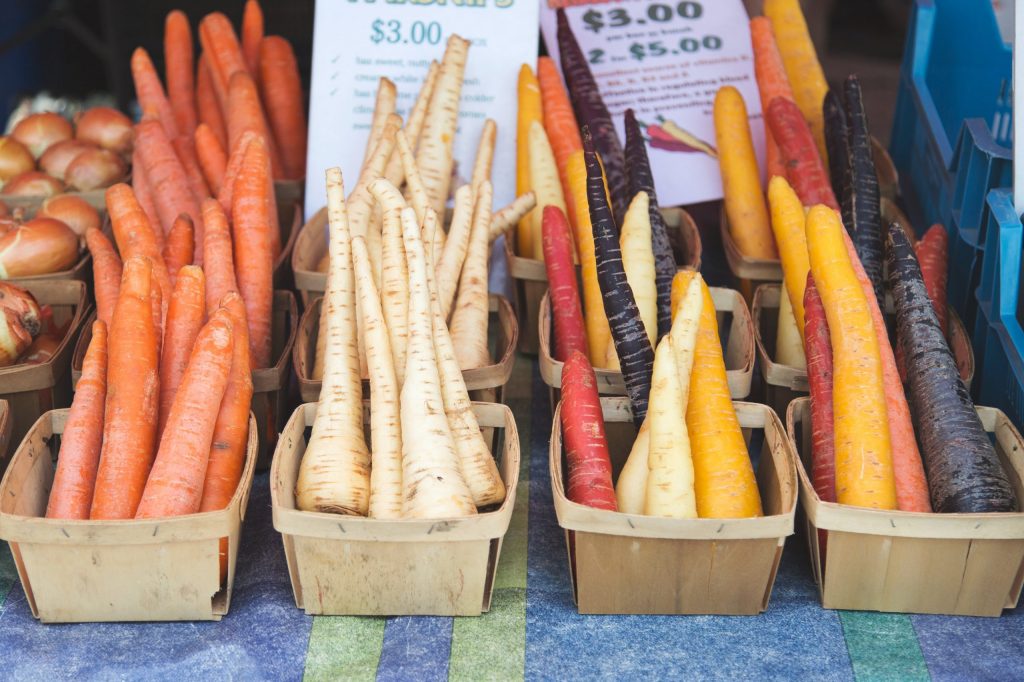 Biodiversity is fundamental for our life on Earth: it includes a whole variety of animals, plants, and microorganisms. It’s the key to the productivity of any ecosystem, both the natural ones and the agricultural ones.

The consequences of losing biodiveristy

What will happen to our planet if we lose biodiversity?

To lose biodiversity means to roll down in the deep, into a planet with little to no life: natural disasters, that are happening with more frequency every year, the ongoing problem of the scarcity of water and food insecurity are all strictly connected to the loss of biodiversity, and we will have to face many challenges in the near future.

Every species on the planet has its role in its ecosystem and the equilibrium is very insecure, as it is based on the life itself is a species go extinct, the whole ecosystem is ruined.

Today biodiversity is under a severe threat: nature has been forgotten, as capital became the reason that moved the economy.

In 2020 the F.A.O. (Food and Agriculture Organization, UN) released a report on the status of biodiversity on the Earth, that was signed by 300 scientists. Right under us lives one-quarter of all the animal species, that most of the time are forgotten but are essential to our life: they produce fundamentals nutrients that are used by vegetables and fruit to grow.

The uncontrolled use and abuse of fertilizers and pesticides are among the most dangerous damages that humans are perpetrating towards nature and biodiversity. The pollution and contamination of land and water must be reduced and stopped, otherwise we are going to lose biodiversity and the life that we know.

As the FAO stated, in the last 100 years the 75% of all agricultural plant species have disappeared: a huge loss in biodiversity, caused by the ongoing use of just a selection of plant species, cultivated on soils and lands that keep expanding, damaging all the natural species.

Biodiversity and the mass extinction of seeds

There is another damage inflicted to biodiversity, that is less known: the seeds. The 60% of seeds sold around the world comes from 4 big companies, that are also the major producers of fertilizers and pesticides (pointless to say that the use of these two products is also damaging the health of humans).

The vast majority of the seeds can’t reproduce themselves or has a reproduction that is unstable and nonproductive: this system is harming nature, with the loss of natural plant species that would survive and produce even more, since they are in their natural ecosystem. This system is also harming humans: our health, our diet and our bodies.

Carlo Petrini, the founder of Slow Food, an international association that wants to protect the ecosystem, biodiversity and commit itself to promote quality and healthy food on every table around the world, stated that “seeds must be considered a common good, they are the foundation of our life, and they are essential for the survival of the Earth. To put our own existence in the hands of a few companies is wrong and very dangerous” and that the association aims to “give to farmers the possibility to produce in a sustainable way healthy seeds that can represent different territories and cultures”.

Biodiversity, plants and seeds: the variety of apples and carrots

Let’s do some practical examples on biodiversity: the variety of fruits and vegetables that we found at the store is just a little part of the whole variety that nature produces.

For example, if we think of apples, there are almost 7,000 different species in the world, but at the supermarket there are 10 as a maximum. Apples, like lots of other fruits and plants, are cultivated based on the economy and business and not on seasonality, ecosystem and place of production.

In Italy alone there is an enormous variety of apples: the Pink Apples of Monti Sibillini, the Grey of Torriana, the Gelato of Etna or the Pum dla Lira from Langhe. Those apples are indigenous and made to survive in their own ecosystem, but their production is sacrificed to another kind of apples, that aren’t made for the ecosystem and thus are injected with antibiotics and fertilizers.

The carrots case is an interesting and historical one: originally, they were colored in dark purple until the farmers from the Netherlands decided to breed the oranges in honor of the Royal Family of Orange. In the last years, the cultivation of purple carrots came back, but the road is long to go: all the other kinds of carrots aren’t cultivated or just a little quantity is produced.

Biodiversity and the extinction of plants

Sad and terrible is the report of 2013, by the Italian Ministry of Environment, Fderparchi (an Italian association that aims to preserve the parks and the forests) and the IUNC (International Union for Conservation of Nature): the Red List of the Italian flora that is threatened by extinction: beautiful plants and flowers that will be very difficult to save, thanks to the exploitation of nature.

Without biodiversity we face extinction for sure, as animals and as planet: scientists believe that we are in the middle of the 6th global extinction on the history of Earth. We all can do our part to preserve and save the heritage that nature is giving us: this is the reason why here at Tuttovo we choose to use locally sourced products and materials and we commit ourselves to use products that comes from organically or biodynamics cultivations, that respect the natural cycles, biodiversity and the ecosystem we live in.